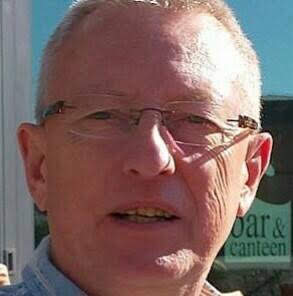 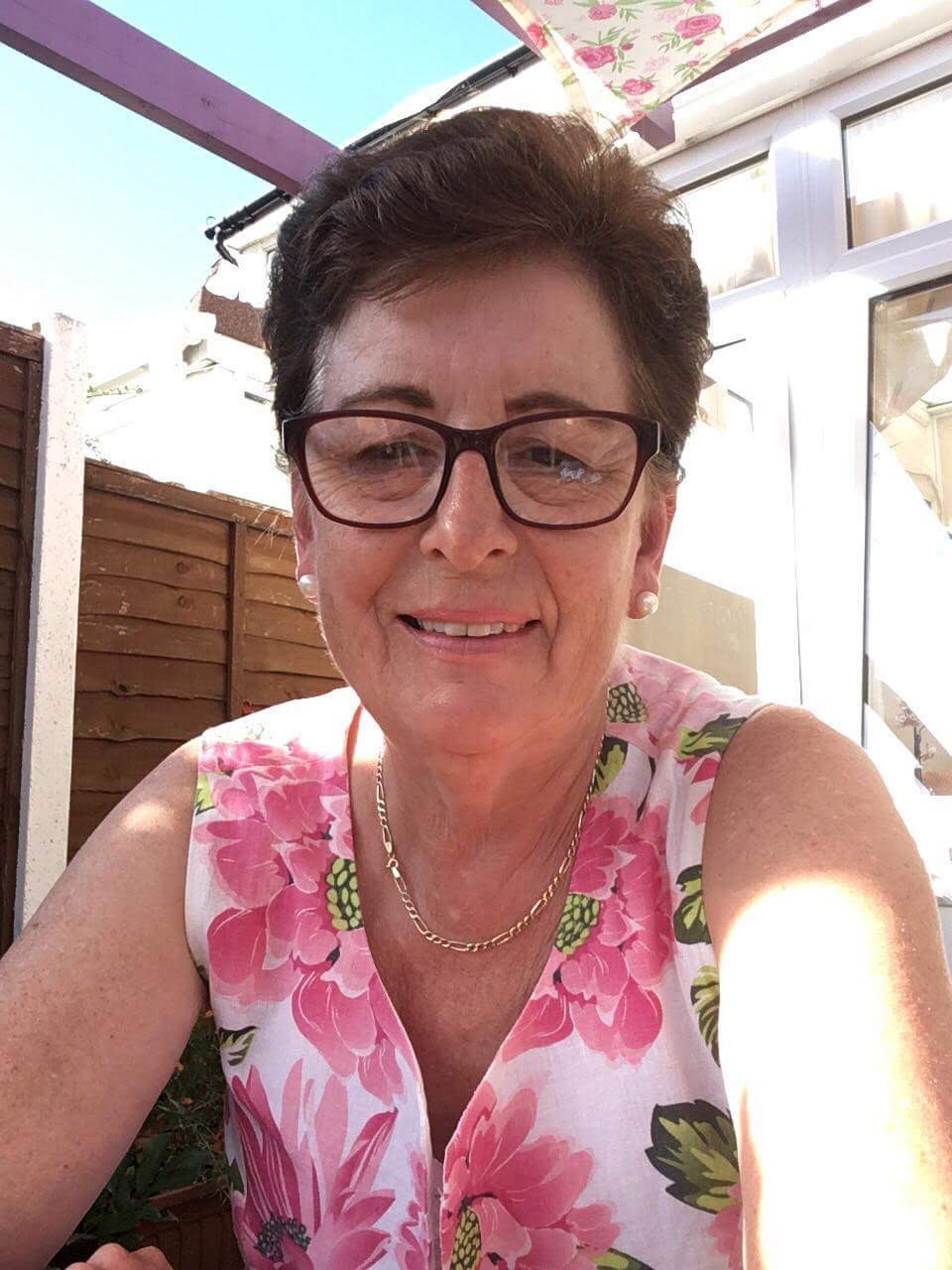 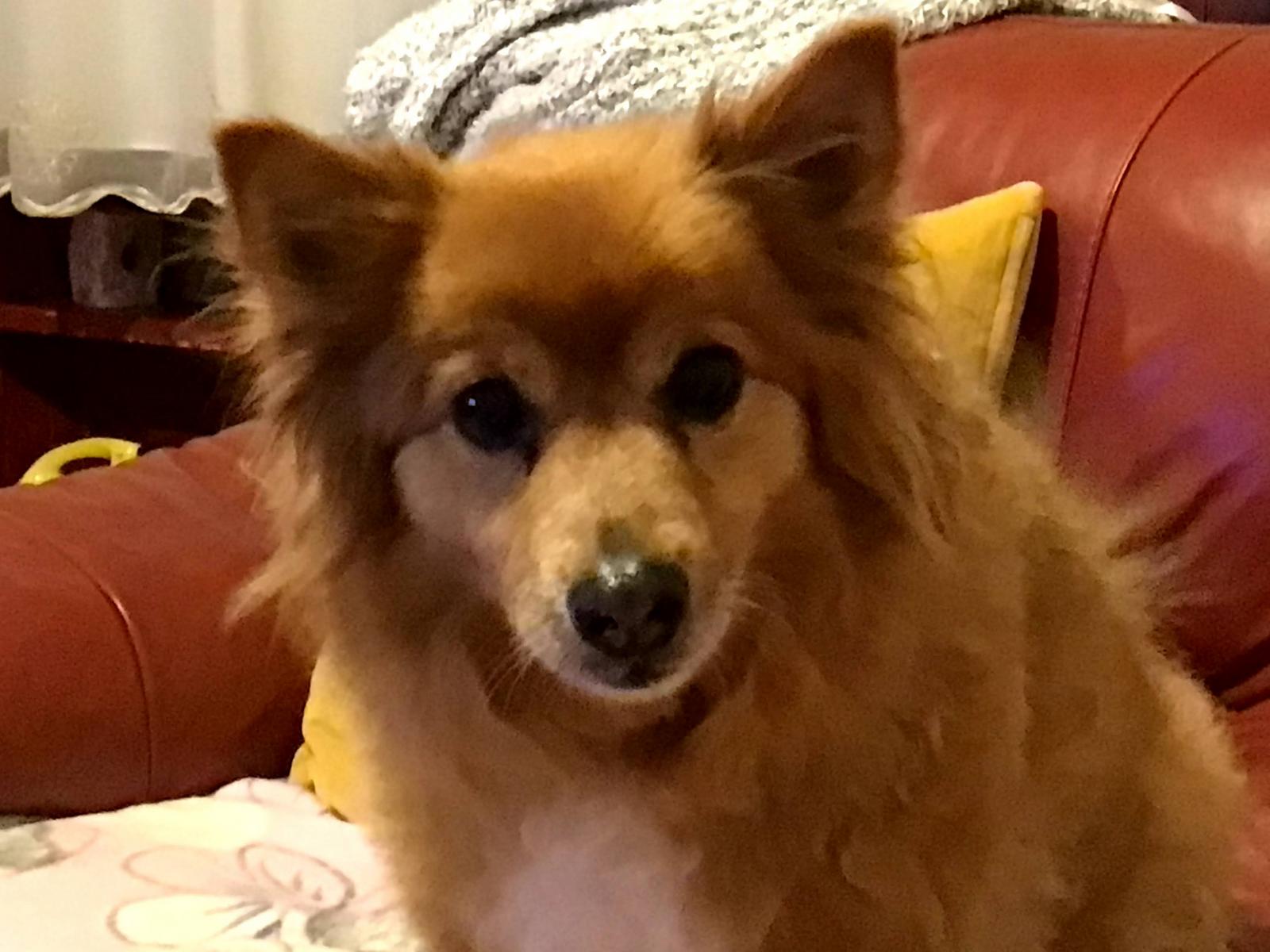 Musician in the late 90s Dave Fox ran Angel Recording Studio in Hull from 1997 and from here started Dave Fox Music. Dave toured the UK and Europe as a sound engineer working with Jackson Guitars, Ibanez Guitars and Maveric Guitars on their demo tours, was in-house engineer for several local venues as well as being in a succussful local band. In 2005 Dave set up a home studio, gave up the road to concentrate on producing his own music as well as doing projects for several local charities which included becoming Radio Manager at Bricworks Radio in Hull, a recovery hub for people with addiction issues. Dave now lives in Scotland where he writes and records music in his home studio find out more at https://davefoxmusic.wordpress.com/